After being left for dead by her brother Theon in “Stormborn,” the bruised and battered Yara Greyjoy was paraded through the streets of King’s Landing by her Uncle Euron in Sunday’s episode of Game of Thrones. As Euron made his way to the Red Keep to deliver the “priceless gift” of Ellaria Sand and her daughter Tyene to Cersei, he pulled Yara behind his horse by a rope tied around her neck.

The sequence was brutal to watch. However, Gemma Whelan — who plays Yara — revealed there was one big reason she enjoyed filming it: Getting to be in the same room as the Queen of the Seven Kingdoms herself. “Hot defined,” she jokingly captioned an Instagram of her made-up face. “That was pretty hectic. Got to meet Cersei though, which was kewl [as f—k].” 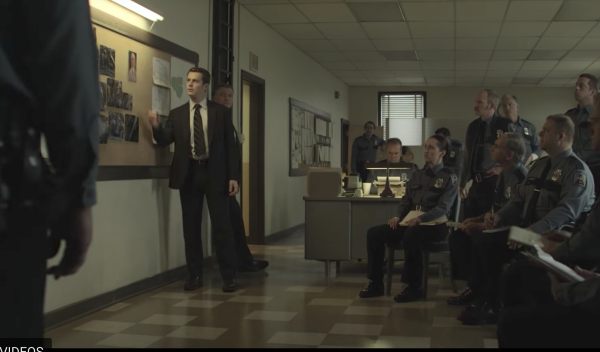