Daenerys Targaryen and Jon Snow finally came face to face in Sunday’s episode of Game of Thrones, fulfilling a longtime wish of many fans. But things didn’t go as smoothly as some may have expected.

Although Dany eventually agreed to allow Jon to mine the dragonglass at Dragonstone, the two basically refused to recognize each other as the rightful Queen of the Seven Kingdoms and the King in the North, respectively.

However, this may be due to the fact that neither is aware of Jon’s true parentage. “I am the last Targaryen,” Daenerys mistakenly proclaimed during their conversation in the throne room.

As viewers know from the season six finale, Jon is not actually Ned Stark’s illegitimate son, but rather the child of Ned’s sister Lyanna and Daenerys’s brother Rhaegar. This, of course, makes him a Targaryen — a detail the Internet was quick to pick up on. 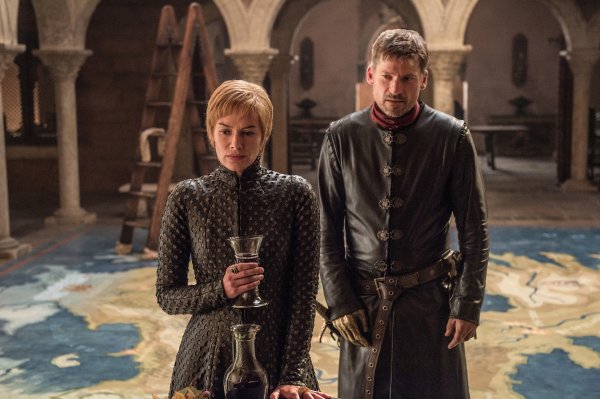 Game of Thrones' Season 7 Kicks Into High Gear
Next Up: Editor's Pick