Val Kilmer has plenty of feelings about the Batmen who have assumed the cape following his turn as Gotham’s dark knight in 1995’s Batman Forever and he’s taking to the Internet to share them. The actor revealed his many thoughts about the Batmen past and present in a candid Reddit AMA, where he gave kudos to Christian Bale and lamented the costuming choices made for Ben Affleck.

“I’ve enjoyed the same ones that have made the franchise a multibillion dollar affair,” he wrote. “I’ve always wanted all of them to be more like Bob Kane intended however. Although it’s hard to fault Tim Burton for his originality and talent. Even though his Batman wasn’t very Batlike. Poor Ben Affleck got saddled with a Batsuit made out of a Sherman tank. Didn’t quite understand that. And I love Christian Bale, but how does wearing the suit entirely change his voice? I’m just saying…”

Valid points, Val! It’s not the first time that the actor has revisited his time as the Batman; in a past Reddit AMA, he said he would “love to” play the iconic hero again. 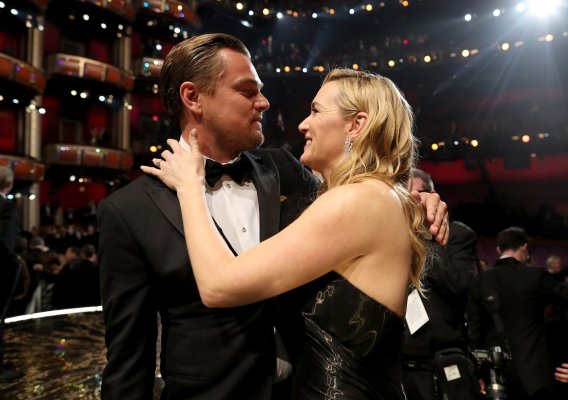 This Photo of the Epic Jack and Rose Titanic Reunion Will Make Your Heart Go On
Next Up: Editor's Pick