Bennington was found dead in his home Thursday morning after an apparent suicide.

The announcement was made through Live Nation’s Twitter. The event and entertainment company tweeted Saturday, “The Linkin Park One More Light North American Tour has been cancelled. Refunds avail at point of purchase. Our thoughts to all affected.”

Tickets were available for purchase up to Saturday morning on Live Nation’s website, according to CNN. The website now announces that the event has been canceled if someone tries to purchase tickets. The tour originally was scheduled to launch next week in Massachusetts.

Linkin Park has been releasing music and touring since its debut album “Hybrid Theory” came out in 2000. They’ve since released six more albums, with their latest coming out in May, and won two Grammy’s.

Bennington struggled with drug and alcohol abuse, according to the Associated Press. He was also close friends with Soundgarden singer Chris Cornell, who also died of an apparent suicide in May, People reported. Thursday was Cornell’s birthday. 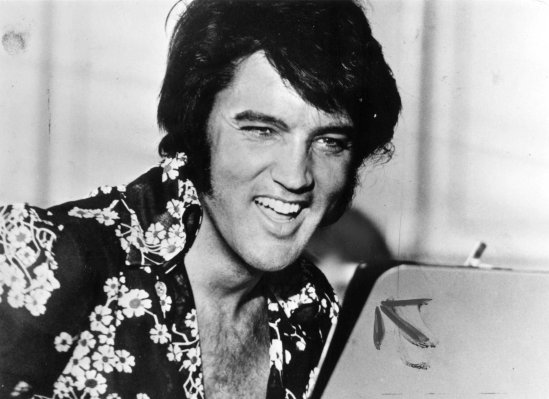 He’ll Always Be Elvis: Remembering the 'King'
Next Up: Editor's Pick