As the news began to spread, a number of Democratic politicians weighed in on Spicer’s departure, which was prompted by President Donald Trump‘s decision to name New York financier Anthony Scaramucci as communications director — a move Spicer and others within the Trump administration opposed. Some Democrats said they would miss Melissa McCarthy’s impression of Spicer on Saturday Night Live more than they would miss the actual press secretary.

Here are some of the reactions from Democrats:

This story is developing and this list will be updated. 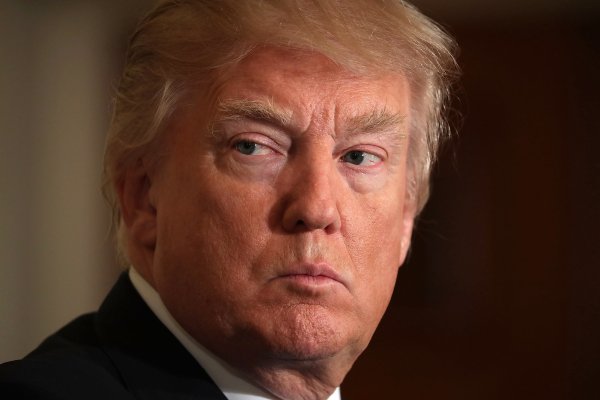 All These People Quit Because They Disagreed with Trump
Next Up: Editor's Pick