A five-year-old girl who decided to run a lemonade stand in her East London neighborhood was fined nearly $200 for not having a trading permit.

In a Thursday article for The Telegraph, the girl’s father, Andre Spicer, described how four police officers approached the stand shortly after his daughter had begun selling her home-made beverage.

“After about 30 minutes, four local council enforcement officers stormed up to her little table,” he wrote. “‘Excuse me,’ one officer said as he switched on a portable camera attached to his vest. He then read a lengthy legal statement – the gist of which was that because my daughter didn’t have a trading permit, she would be fined [$195]. ‘But don’t worry, it is only [$117] if it’s paid quickly,’ the officer added.”

Spicer went on to explain how upset his daughter was by the incident — which he dubbed Lemonadegate. “My daughter burst into tears, repeating again and again, ‘Have I done a bad thing?'”

Council officials stated Friday that the fine would be cancelled immediately, according to CBS News.

“We are very sorry that this has happened. We expect our enforcement officers to show common sense, and to use their powers sensibly. This clearly did not happen,” the statement read. 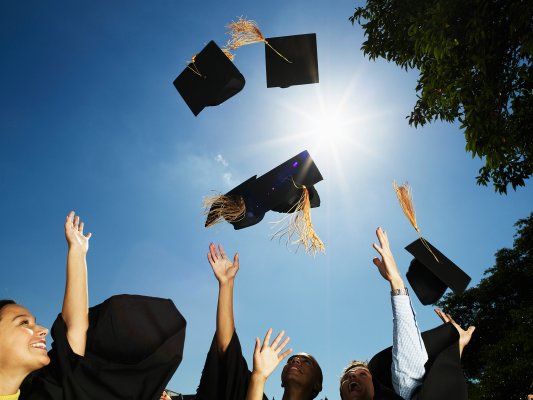 Father Filming Wrong Girl Instead of Daughter at Graduation Is the Dad Fail of the Year
Next Up: Editor's Pick