'We Love This Job.' Jeff Sessions Says He Won't Resign Despite Trump Criticism

Attorney General Jeff Sessions said Thursday that he plans to continue in his role despite recent criticism from President Donald Trump.

“I have the honor of serving as Attorney General. It goes beyond any I thought I would have had for myself,” said Sessions at a press conference announcing a major cybercrime bust. “We love this job, we love this department, and I plan to continue doing so as long as appropriate.”

Sessions’ comments come after Trump told The New York Times on Wednesday that it was “unfair” Sessions had recused himself from Justice Department investigations into Russia’s potential involvement with the 2016 presidential campaign.

“Sessions should have never recused himself,” said Trump, “and if he was going to recuse himself, he should have told me before he took the job, and I would have picked somebody else.”

Sessions recused himself from the Russia investigation in March following revelations that he had met twice with Russia’s then-ambassador to the United States during the presidential campaign, a fact he failed to disclose during his confirmation hearings. The matter then fell to Sessions’ deputy, Rod Rosenstein.

While speaking to the Times, Trump also expressed displeasure with Rosenstein. Trump noted that Rosenstein is from Baltimore, where there are “very few Republicans.” Trump also said Rosenstein’s Comey memo represented a conflict of interest. “Perhaps I would have fired Comey anyway, and it certainly didn’t hurt to have the letter,” said Trump. “But [Rosenstein] gives me a very strong letter, and now he’s involved in the case. Well, that’s a conflict of interest” 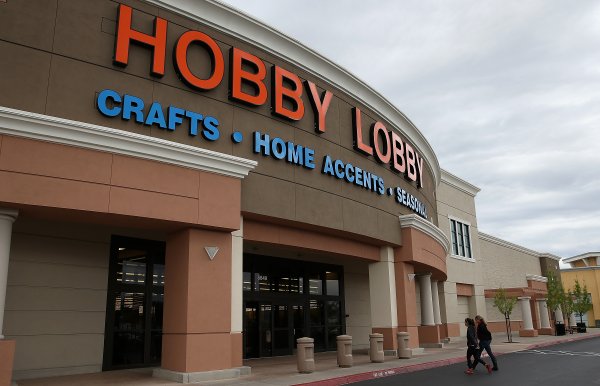