Sophie Turner and Maisie Williams have played the most badass sisters onscreen as Sansa and Arya Stark in Game of Thrones for the past six years, but much to the delight of fans everywhere, the duo are also best friend goals in real life. So it should come as no surprise that the pair had a sweet moment on Wednesday when they looked back on an activity that they used to do when they had just been casted for the cult HBO series: practicing signing their autographs.

It all began when a Twitter user posted a photo online of the pair’s signatures on a Game of Thrones book, captioning it “Maisie and Sophie’s quality 2009 signatures.”

Williams replied to the tweet by letting the fan in on a secret: she and Turner had actually practiced their signatures for days!

Turner confirmed that this was true, adding that they had practiced “for hours” before heading to a book signing. 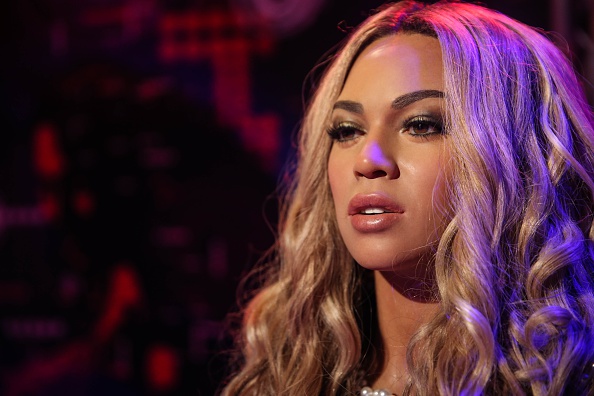 The Internet Is in an Uproar Over This Photo Showing a Whitewashed Beyoncé Wax Figure
Next Up: Editor's Pick