Is Princess Charlotte the key to good relations between the U.K. and other countries? If her arrival in Berlin during the Royal Family’s official trip to Germany on Wednesday is any indication, the pint-sized princess and only daughter of Prince William and Kate Middleton could have a future in international diplomacy.

Upon leaving the plane, Charlotte graciously accepted a tiny bouquet of flowers that matched the much-larger bouquet carried by her mother, the Duchess of Cambridge. The two-year-old royal then proceeded to offer a German official – a defense attaché – a diplomatic handshake just like her mother, something that charmed the officials to no end. 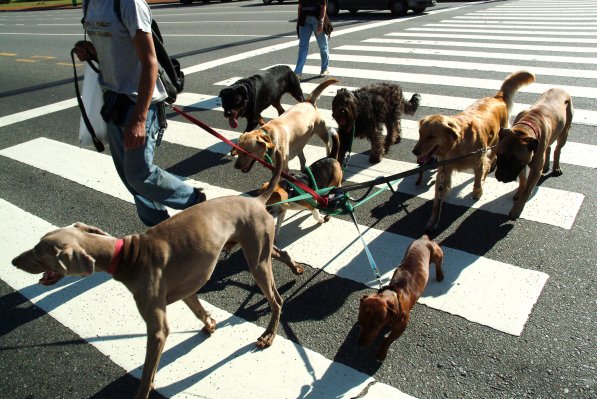 A Facebook Page Full of UPS Drivers Bonding With Dogs Is the Sweetest Thing on the Internet Right Now
Next Up: Editor's Pick