U.S. President Donald Trump pauses while participating in a Made in America event with companies from 50 states featuring their products in the Blue Room of the White House July 17, 2017 in Washington, DC.
Andrew Harrer/Pool—Getty Images
By Melissa Chan

Majority Leader Mitch McConnell admitted the Senate GOP health care bill, meant to repeal and replace the Affordable Care Act, has failed due to lack of support. McConnell’s announcement came after Sens. Mike Lee and Jerry Moran, both Republicans, each said they opposed the measure. In a pair of Monday morning tweets, President Donald Trump said “we were let down by all of the Democrats and a few Republicans” but teased Americans to stay tuned for a “return.”

Mindy Kaling is pregnant, according to multiple news reports, including PEOPLE, which cited anonymous sources. It’s the first child for the 38-year-old actress who stars in the upcoming movie, A Wrinkle in Time, and is well known for her earlier work on the hit comedy series, The Office.

Apple has unveiled some of its newest emoji, set to appear on iPhones, iPads, Apple Watches and Mac computers later this year. Among the new images are a dinosaur and a woman breastfeeding.

Thousands of student loan debts could be erased because of missing paperwork.

New Jersey Gov. Chris Christie said getting opposition research from Russia is “probably against the law.”

Walmart has apologized after a listing on its site featured a racial slur.

A crime-fighting security robot drowned in inches of water, much to the delight of the internet. 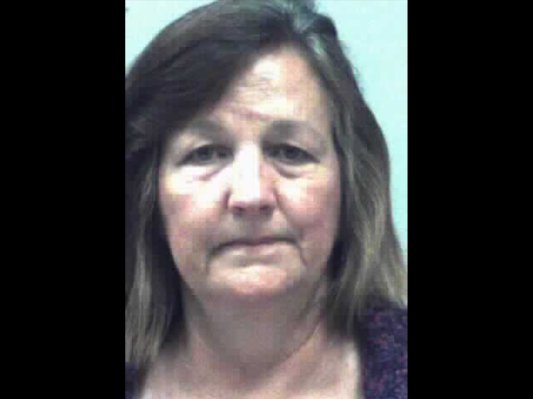 Ex-Teacher Convicted of Sexual Assault Blames Student for Seducing Her ‘Like a Used Car Salesman’
Next Up: Editor's Pick