Warning: This post contains spoilers for Game of Thrones Season 7.

As Game of Thrones premiered its seventh season, fans of the series are having all of the feelings about the upcoming end of the show — and that includes celebrities. During the Season 7 premiere of the beloved HBO show, stars tuned in just like the rest of us to live-tweet their reactions to the start of a saga about the battle to rule the Seven Kingdoms.

From Twitter enthusiast Leslie Jones to Game of Thrones star Maisie Williams (a.k.a. Arya Stark,) it appears that celebrities had plenty to say about the first episode of the season. However, Mindy Kaling may have summed it up best with her tweet warning her co-workers that they either had to “watch #GameofThrones tonight or suffer the spoilers at work tomorrow!”

See the best celebrity tweets about the Game of Thrones premiere below.

Maisie Williams was counting down the minutes with fans.

Leslie Jones had many thoughts about the fashion on the show.

Danielle Brooks was excited for the new season, even as a new viewer of the show.

While Kumail Nanjiani summed up what most fans felt about the series return.

As was Major Lazer.

Mindy Kaling warned others that spoilers would be imminent.

While Josh Gad warned his followers that he wanted none of that.

Elizabeth Banks got into the spirit of things by creating her own house.

However, it’s safe to say everyone probably agreed with Jon Favreau. 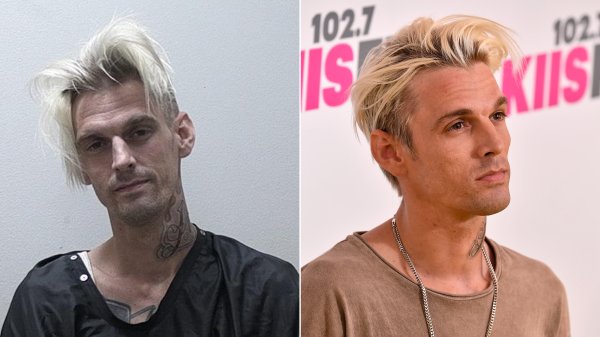