Most Macaroni and Cheese Products Contain These Chemicals, Study Finds

Courtesy of Kraft
By Kate Samuelson

A new study finds that most mac and cheese products contain phthalates: chemicals that make plastics more flexible and are found in things like shampoo, fast food and cosmetics. The highest concentrations of phthalates were found in the packets of cheese powder.

The Coalition for Safer Food Processing & Packaging study, which was detailed in the New York Times, found that the chemicals were found in 29 of 30 samples of macaroni and cheese products tested, including organic products. While phthalates are not added to food, they may slip in through processing.

Past research has linked phthalates to health issues including hormone disruption and lower sperm count.

The coalition has launched a #KleanUpCraft petition to encourage Kraft, which makes the most mac and cheese products sold, to eliminate potentially troublesome chemicals in its cheese products.

In an open letter to the Kraft Heinz Company, representatives from the coalition have asked the company to eliminate the “toxic industrial chemicals” from their products.

“For pregnant women and young children, who are the most vulnerable groups, food is often the number one source of phthalates exposure,” the letter says. “And fatty foods, including dairy products, tend to be the greatest contributor of dietary exposure to phthalates.”

In a statement released to TIME, a spokesperson for the Kraft Heinz Company said that phthalates are not added to its products and “the trace amounts that were reported in this limited study are more than 1,000 times lower than levels that scientific authorities have identified as acceptable.”

“Our products are safe for consumers to enjoy,” the company said. 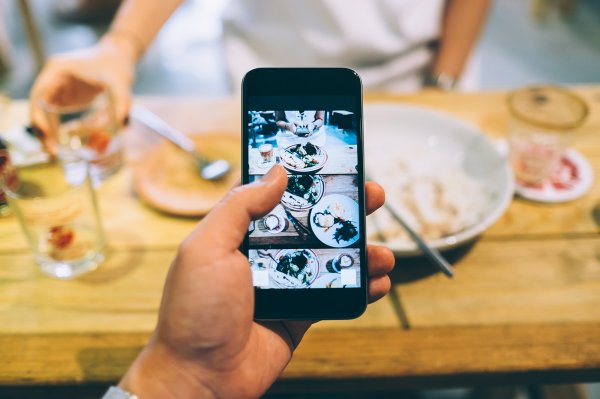