It’s certainly one way to deal with pesky carry-on travel restrictions. An Australian man named Dean Stinson checked in a single can of beer for his Qantas Airways flight from Melbourne to Perth over the weekend, as the can exceeded the maximum liquid limit of 100 milliliters, or 3.4 ounces, that Australian (and U.S.) airlines enforce for their passengers.

Stinson got lucky: the can of Emu Export lager arrive unharmed on the baggage claim conveyor belt, where he documented picking it up on social media. Even better, Qantas does not charge passengers for their first piece of checked luggage, and he was traveling light. Not quite a free beer, assuming he paid for the beverage in the first place, but certainly close.

As it turns out, he had some inside help with this stunt.

“My mate works at the airport and we hatched the plan as a laugh — I half didn’t expect it to come out the other end,” he told the Daily Mail. “But when it did it was sent out well in front of all the other luggage, so the baggage handlers obviously appreciated it.”

In Facebook comments on the triumphant video he subsequently shared, he noted that he’ll be keeping the can as a “trophy forever” instead of drinking it. Probably a good idea, as it’s likely it would explode upon opening, thanks to all those cabin pressure changes during the flight. 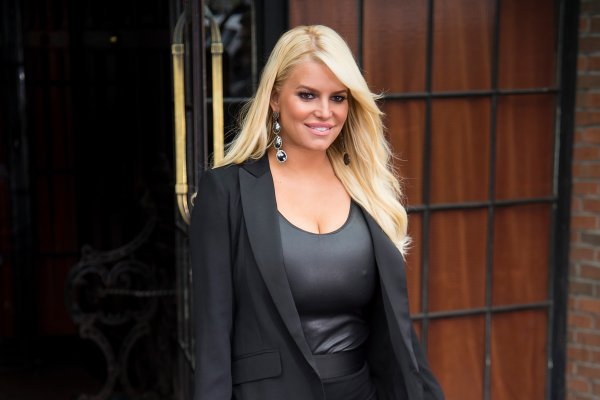