HBO may already be developing four possible Game of Thrones spinoffs exploring “different time periods of George R.R. Martin’s vast and rich universe,” but if it was up to the show’s cast, the network would be taking world in Westeros in a whole new direction.

During an interview with BuzzFeed UK, several members of the star-studded ensemble gave their suggestions for expanding on the franchise’s success. “I think Better Call Davos is a great idea,” Liam Cunningham — who plays the Onion Knight — proposed as a play on the Breaking Bad prequel Better Call Saul. “I think it’s got to be Better Call Davos. That’s the spinoff that will work. That will make a fortune. HBO can retire at the end of that one.”

A few other standouts recommendations included an HGTV-esque home renovations show starring Sam and Gilly and a cooking show with the Greyjoys — involving body parts, of course. 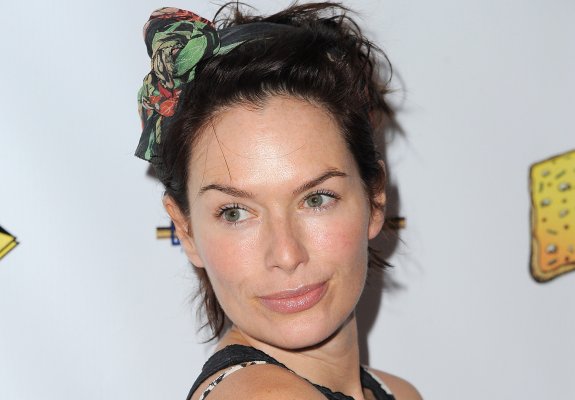 Lena Headey on Playing Cersei on Game of Thrones: 'I Admire Her'
Next Up: Editor's Pick