This Teenage Camper Woke Up to a Biting Sound. Then the Bear Started Dragging Him

A 19-year-old woke up to the sound of biting before realizing he was being attacked by a black bear when camping along a lakefront in Colorado on Sunday.

The teenager, identified only as Dylan, told Denver7 that he awoke to a “crunching noise” that he guessed was the bear’s “teeth scraping against [his] skull as it dug in.”

The dangerous animal then dragged Dylan, who taught wilderness survival skills at the Christian camp, around ten feet away from the campsite at the Glacier View Ranch in Boulder County. “When it was dragging me, that was the slowest part. It felt like it went forever,” he said.

Dylan’s fellow members of staff at the campsite tried to scare the bear away and eventually it left the area, leaving the teenager with a bite to the head. He was taken to hospital and has since been released, Jennifer Churchill with Colorado Parks and Wildlife confirmed to Denver7. 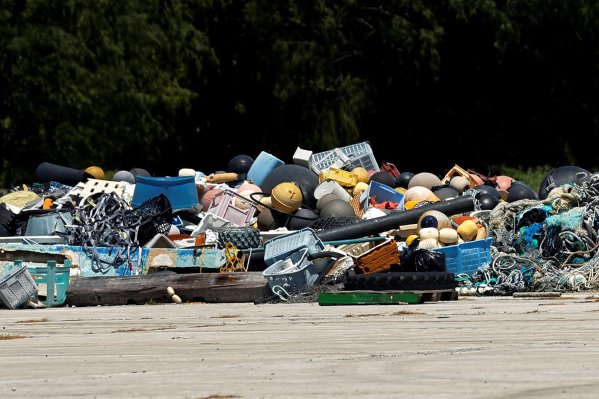 Ways to Rid the World's Oceans of Plastic Trash
Next Up: Editor's Pick