Blue Ivy may have thrown down an iconic freestyle on JAY-Z’s 4:44, but with the debut of this new Beastie Boys mashup, the Sesame Street cast could become the latest stars to take the music world by storm.

Featuring Big Bird as Sir Stewart Wallace, the Count as Cochese, Oscar the Grouch as “The Rookie,” Super Grover as “The Chief,” and Ms. Finch as Bunny, the three-minute spoof tells the story of Big Bird’s attempt to outrun authorities in the same 1970s crime drama style as the original. 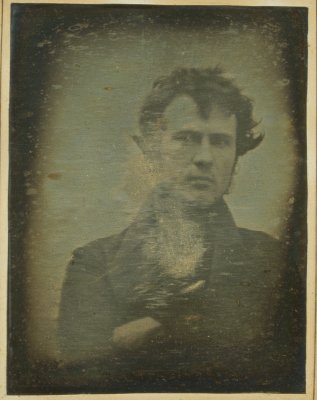 Celebrate Selfies With 5 Self-Portraits That Made History
Next Up: Editor's Pick