'I Don't Apologize for It.' Chris Christie Defends His Beach Visit During Shutdown

New Jersey Gov. Chris Christie has refused to apologize for pictures of him on a beach that was closed to the public due to a government shutdown.

“I don’t apologize for it. I don’t back away from it,” Christie said Monday night after reaching a budget agreement with the state legislature, ending the shutdown. “Let’s be really clear. That’s our residence, and we have a right to be there whenever we want to be there.”

State beaches were closed during a three-day government shutdown in New Jersey. All other beaches remained open.

The Star Ledger captured photos of Christie on one of the closed state beaches.

The house at Island Beach State Park is given to the governor in office. He said that the beach trip was planned a month ago by his son who was visiting from Milwaukee.

Christie also said recently he wasn’t concerned about his disapproval ratings, which made him the most disliked governor of the past 20 years in any state. 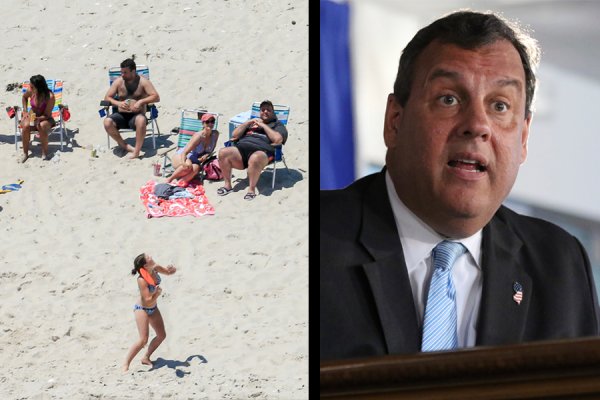