Teen Bitten by a Shark While Boogie Boarding in South Carolina

An Ohio teenager says she was bitten by a shark while vacationing with her family in Hilton Head, S.C.

Reagan Readnour, 14, told The Island Packet she was on a boogie board with family members on Hilton Head June 18 when she felt something tugging at her leg. “I felt a terrible sting and didn’t know what it was,” she told the Island Packet. She said a shark bit her twice.

Although the Packet said local authorities did not initially report the incident when it happened, Hilton Head Hospital told the paper they had treated a patient with a shark bite on June 18.

Readnour, a field hockey player, is walking with a slight limp, according to the Packet, and her leg is still sore, but she says she is hoping for a full recovery by the fall.

“I feel lucky that I only had a few lacerations, and I mean, not a lot of people get to say they got bit by a shark,” she told the Packet. 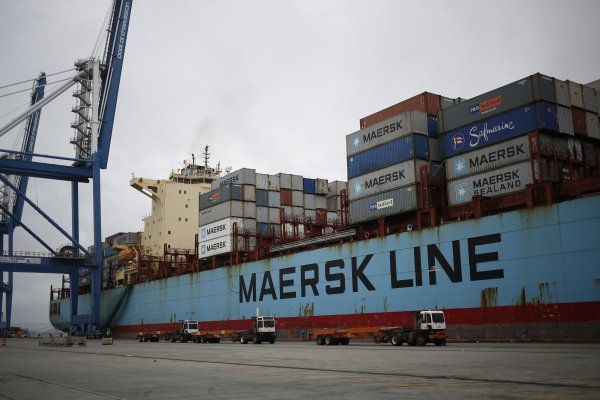