Martha Stewart, lifestyle guru extraordinaire and queen of living her best life, stopped by Late Night with Seth Meyers on Thursday to cook up a tasty meal for her host and longtime friend. Homemade raspberry pop tarts, a sausage-and-egg strata with Swiss chard, and a blueberry ricotta tart were on the menu — as were copious glasses of wine. When Meyers asked Stewart for further information on the wines, however, she took a moment to respond.

“I’ve been drinking backstage, so I might just not be able to remember,” she joked, before having Meyers taste two different varietals of rosé and a moscato from her home wine delivery program.

“You can do whatever you want,” she replied. So he rapidly downed the wine, preparing him for the cooking ahead. As Stewart noted what they’d been making, she accidentally referred to the blueberry and ricotta dessert as a “cake.”

“I can’t believe Martha Stewart called that tart a ‘cake!'” Meyers laughed in mock outrage. He also noted that his wife gets “very jealous” whenever he hangs out with Stewart, as she cooks him delicious meals and he ends up drinking wine. “Every time after you’re on the show, my wife says I smell like rosé,” he added.

They also discussed Stewart’s dinner show with Snoop Dogg, which is getting a second season, all while throwing together what looks like the perfect breakfast, thanks to those homemade pop tarts (with raspberry jam made by Stewart herself, of course). And the rosé. It is rosé season, after all. Watch them dig into Stewart’s delightful meal, above. 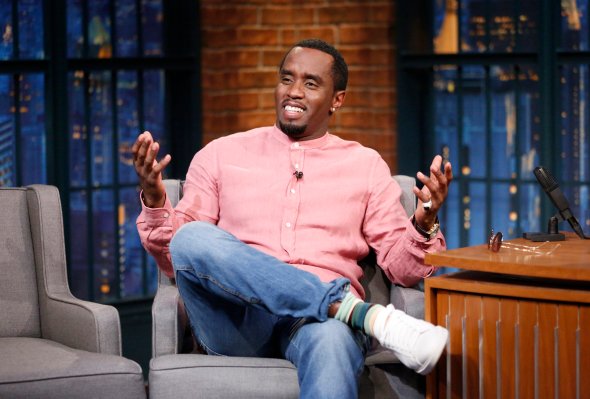