Elon Musk is known for his ambitious vision at companies like PayPal, Tesla, and SpaceX. But the serial tech mogul and billionaire always takes time to share his thoughts on social media, keeping followers informed of his companies’ latest moves. And on Wednesday evening — his 46th birthday, as it happens — that penchant for candid sharing turned into a series of rapid-fire missives about his love for an unusual part of our daily lives: floors.

“I love floors,” Musk mused. “They will never let you down. They are so underappreciated [sic]. Not as much as tunnels though. Just try one. It’s way better than you think. And I don’t care who knows it. Our love will never die.”

While Musk is often lauded for his lofty ambitions (see: space launch company) and insistence on efficient travel), his latest project has been much more earthbound: digging a network of tunnels. Aptly called the Boring Company, it successfully kicked off operations underneath Los Angeles on Wednesday.

Whether these tweets are a hilarious publicity push to get people to think more fondly of tunnels or just Musk’s evening musings after a birthday celebration, the internet had a field day with his top-notch dad jokes and Rick Astley sentiments.

Concerned followers even questioned his sobriety, given the unusual proclamations — but Musk took the time to respond and assuage concerns about his state of health.

Nevertheless, the internet came through with all of the floor, tunnel, stairs, and ceiling puns and jokes, proving that Twitter isn’t such a bad place after all.

(Musk responded to that one, reframing the “elevator” pitch as “a floor that moves.”) 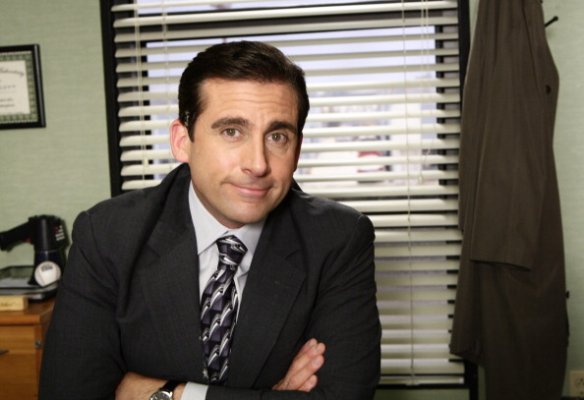 How an Episode of 'The Office' Explains the Senate Health Care Bill
Next Up: Editor's Pick