J.K. Rowling’s Twitter campaign against Donald Trump continued Thursday with a tweet that mocked the president with the words of one of his predecessors.

After Trump posted two tweets insulting Morning Joe co-hosts Joe Scarborough and Mika Brzezinski Thursday morning, the Harry Potter author fired back with a quote attributed to Abraham Lincoln. “‘Nearly all men can stand adversity, but if you want to test a man’s character, give him power,'” she captioned a screenshot of the tweets.

Trump’s original message — which had referred to Scarborough and Brzezinski as “Psycho Joe” and “low I.Q. Crazy Mika” — claimed that he had denied the MSNBC pundits entry to his Florida hotel Mar-a-Lago when Brzezinski allegedly showed up “bleeding badly from a face-lift.” 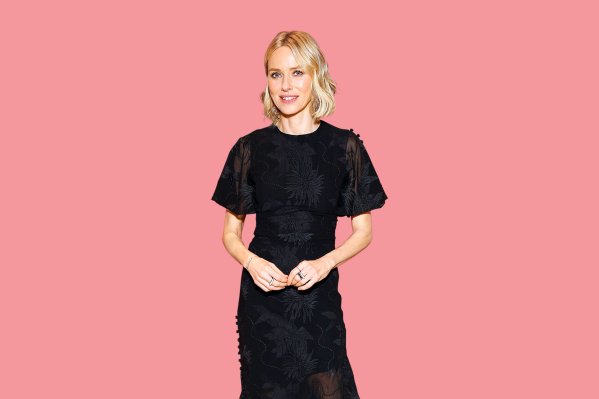 Quick Talk With Naomi Watts
Next Up: Editor's Pick