NASA deployed a rocket early Thursday morning that created colorful clouds out of vapor in the Earth’s upper atmosphere over the East Coast.

The launch tested a new multi-canister ejection system used for deploying vapors, according to NASA. The colorful vapors could be seen from New York to North Carolina.

The blue-green and red artificial clouds, deployed between four and six minutes after take-off, are used to track particle motions in space. The launch tested a new system that helps studies of the ionosphere and aurora.

The original launch date was May 31, but weather and other conditions delayed the launch several times.

Some social media users who caught a glimpse of the colorful display posted photos online. 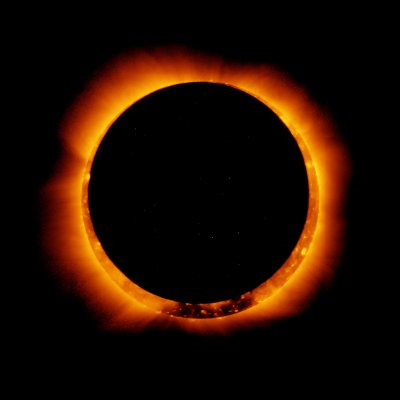 Here's How You Can Watch a Solar Eclipse From the Sky
Next Up: Editor's Pick