Thanks to two epic trailers and a number of teasers, the fan frenzy around season seven of Game of Thrones has reached a fever pitch.

But with the return of the HBO drama just a little over two weeks away, one industrious fan has found a way to up the ante — by combining footage from every season seven promo into one epic supercut trailer. The mashup — which has been viewed nearly 225,00 times since Saturday — was created by YouTube user Sebastian Hughes and teases the impending showdown between the major factions vying for control of the Seven Kingdoms.

Of course, it also hints at the coming Great War between the people of Westeros and the White Walkers. “If we don’t put aside our enmities and band together we will die,” Ser Davos Seaworth interjects as footage of Daenerys Tagaryen and Cersei Lannister walking toward their respective thrones plays. “And then it doesn’t matter whose skeleton sits on the Iron Throne.” 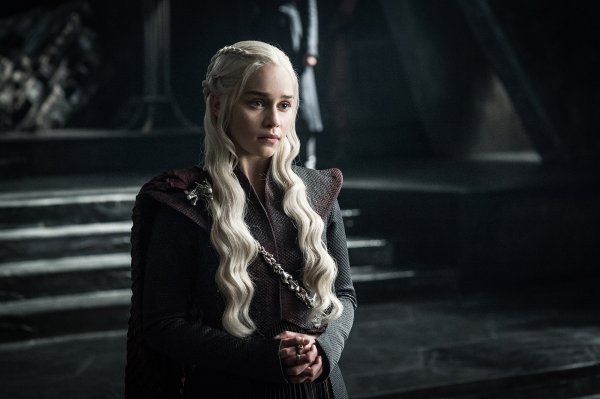