President Donald Trump told Senate Republicans meeting at a White House meeting Tuesday that repealing the Affordable Care Act was a chance to benefit the American public, but it would be “okay” if the bill did not ultimately become law.

“This will be great if we get it done,” said Trump. “And if we don’t get it done, it’s just going to be something that we’re not going to like. And that’s okay, and I understand that very well.”

Trump did, however, say that the Senate was getting close to passing a bill, and he characterized Obamacare as a “total disaster.” “We have really no choice but to solve this situation,” he said.

The President had invited the Republican Senators to White House to discuss the bill. Senate Majority Leader Mitch McConnell announced Tuesday that a vote on it would being delayed until after the July 4th recess.

“We’re gonna continue the discussions within our conference, on the differences that we have and that we continue to try and litigate,” McConnell said in brief remarks to reporters about the decision. As of Tuesday evening,9 Senators openly oppose the legislation, although three announced their opposition after the vote was officially delayed.

The non-partisan Congressional Budget Analysis released a report Monday estimating that the legislation would increase the number of uninsured by 22 million within a decade. 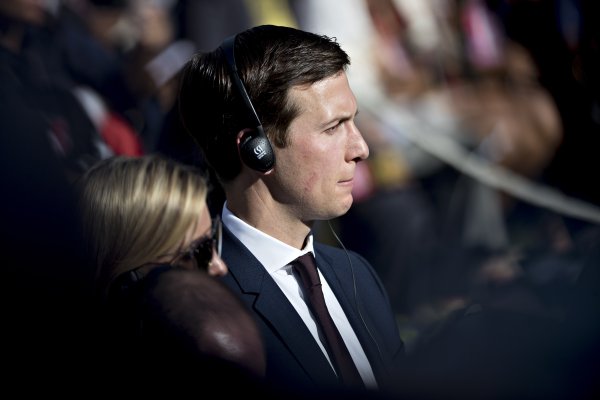