More Than 2 Billion People Now Use Facebook Each Month

“We’re making progress connecting the world, and now let’s bring the world closer together,” he said in a post. 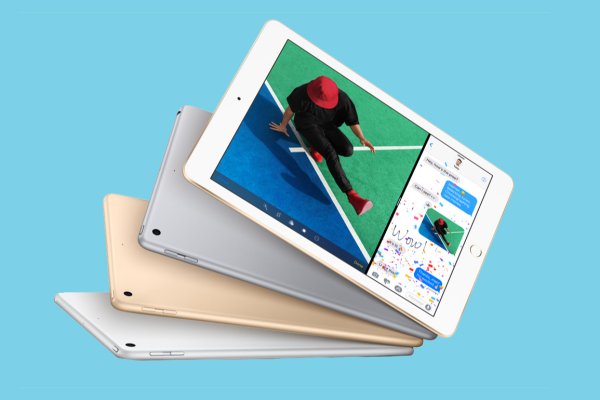 The Best iOS 11 Features We've Tried So Far
Next Up: Editor's Pick