To celebrate Pride Month and honor the LGBTQ community, Nike released a video campaign that not only acknowledges vogue dancing as a sport but also pays homage to a voguing legend, Amazon Mother Leiomy Maldonado, who’s been called “the Wonder Woman of Vogue.”

The video shows Maldonado practicing, training, dancing, and performing by herself and others, while an emotional narration asks questions like “What did you do to make a mark on this world? What mountains did you climb?” while describing about her journey as a dancer. Maldonado, an icon in the New York City “Ballroom scene,” was the first transgender woman to appear on MTV’s America’s Best Dance Crew. According to Mashable, transgender artist Precious Angel Ramirez did the voiceover higlighting Maldonado’s journey.

The campaign is part of a larger commitment by the sportswear brand to be inclusive with an “Equality” initiative; other campaigns include a commercial featuring women athletes in hijabs and a politically charged ad spot that addressed systemic inequality. 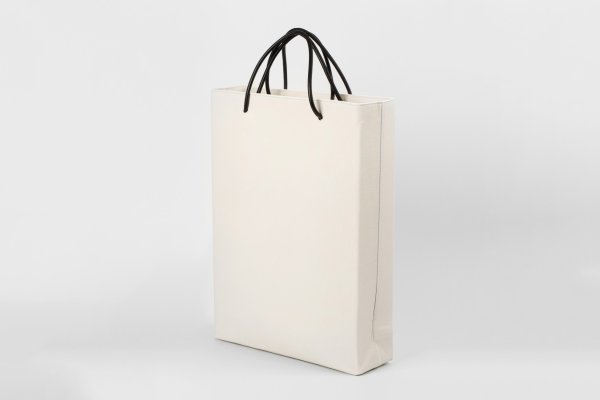 Balenciaga Just Released a $1,100 Shopping Bag
Next Up: Editor's Pick