Democrats and some Republican lawmakers disapprove of the health care bill Senate Republicans unveiled yesterday. The measure, meant to replace the Affordable Care Act, would no longer penalize people for not buying insurance. It would also benefit high-income earners in the country and allow insurers to charge older customers up to five times the rates for younger people.

North Korea said it did not torture Otto Warmbier while the 22-year-old American college student was imprisoned for more than a year, according to the Associated Press. Warmbier, who died days after returning home in a coma, was laid to rest in Ohio yesterday in a funeral attended by thousands of people.

President Donald Trump said he does not have any tapes or recordings of his conversations with former FBI Director James Comey. “I have no idea whether there are ‘tapes’ or recordings of my conversations with James Comey, but I did not make, and do not have, any such recordings,” Trump tweeted. The remark comes a month after Trump fired off a tweet saying Comey “better hope” there are no tapes of their chats before he “starts leaking to the press.”

The grizzly bear population in the Yellowstone National Park area has rebounded, prompting officials to remove federal protections that had been in place for more than four decades. There are now 700 grizzly bears, up from as few as 136 bears in 1975, according to U.S. Secretary of the Interior Ryan Zinke. “This achievement stands as one of America’s great conservation successes,” Zinke said in a statement.

A Boeing factory in South Carolina, where Trump went to promote jobs, has announced layoffs.

Actor Johnny Depp made an odd joke about assassinating the President.

Bill Cosby plans to teach young adults about the dangers of sexual misconduct. 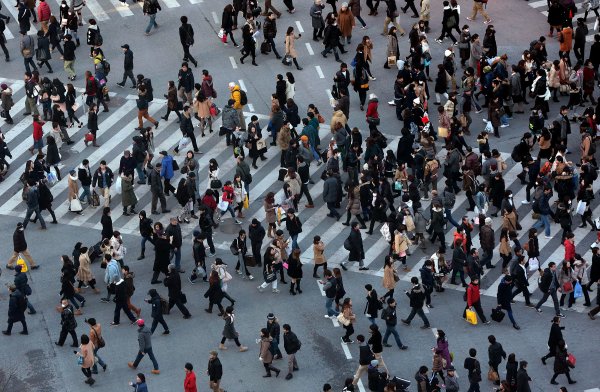