Bookworms, fear not: dauntless Emma Watson is continuing to carry the torch of reading with her global literary initiative. This time, she’s hiding copies of Margaret Atwood’s The Handmaid’s Tale in mysterious locations around Paris, according to an update she posted on Twitter (in both English and French, of course).

Atwood’s 1985 dystopian novel has been experiencing a resurgence in popularity thanks to a dramatic and critically-lauded television adaptation of the dystopian story, starring Elisabeth Moss. So it only makes sense that Watson, an avid reader and women’s rights advocate, would be on board with spreading the book’s message far and wide through her stealthy book-hiding techniques, which have been well-documented over the course of the last year. The Handmaid’s Tale is also, conveniently, the month’s selection of her online book club Our Shared Shelf.

Watson may have left playing Hermione in her youth, but she can’t seem to kick that reading habit. Not that fans are complaining.

And some of the copies are already getting discovered. 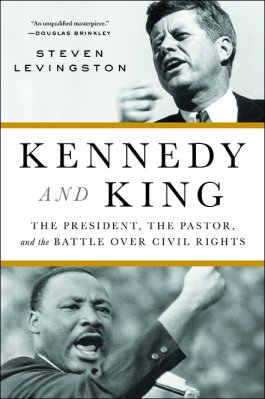