Authorities in Brussels shot one suspect after a small explosion in the city’s train station prompted it and the city’s main square to be evacuated Tuesday evening, the city prosecutor’s office said.

Belgium’s crisis center tweeted that the military had to “neutralize”an individual, but that the situation is under control. No civilians appear to have been killed or injured, the Associated Press reports, citing the Brussels Prosecutor’s office.

The explosion and happened just one day after a man in France rammed a car with explosives into a police vehicle near the famed Champs-Elysees in Paris, and less than a month after attacks in Manchester and London in England.

This incident is the second to rock Brussels in a little over a year. At least 34 people were killed and 190 were wounded in March 2016 by three explosions, two at the city’s airport and one on a subway. 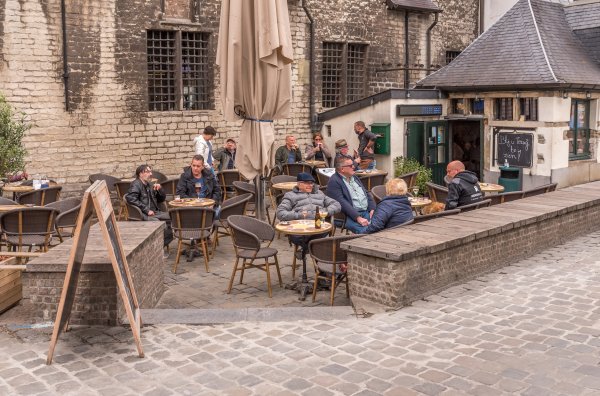