For a White House adviser with such an expansive portfolio, Jared Kushner is rarely heard.

President Trump’s son-in-law delivered remarks on camera at a summit that brought leaders in the tech industry to the White House on Monday.

At the summit, Kushner discussed the Trump Administration’s efforts to modernize the systems of the federal government and called on the tech industry to help.

“We will unleash the creativity of the private sector to provide citizen services in a way that has never happened before,” Kushner said Monday. He also discussed a recently announced plan to overhaul the veteran medical records’ system by the Departments of Defense and Veterans Affairs.

Kushner has emerged as a key figure in Trump world, known for having the President’s trust and his ear. In his role as senior adviser, he has been tasked with tackling criminal justice reform policy and brokering Middle East peace by his father-in-law-slash-boss. 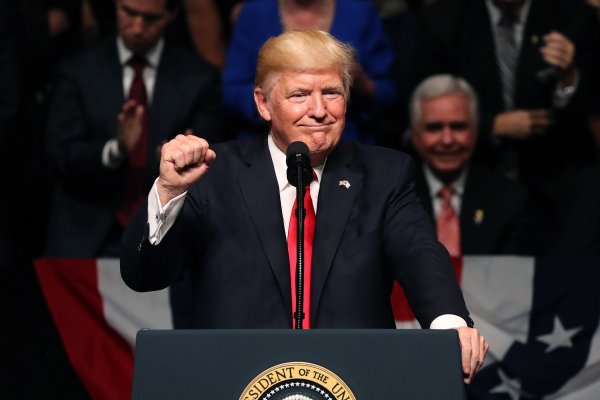 Is President Trump Under Investigation? Here's What We Know
Next Up: Editor's Pick