“All Americans, regardless of party, agree on the fundamental principle that no one is above the law,” Lieu said in an interview with MSNBC Friday. “And if President Trump were to fire Deputy Attorney General Rosenstein, and then got special counsel Mueller fired, I believe Congress would begin impeachment proceedings.”

The remarks come after President Trump took to Twitter to claim there was a “witch hunt” against him and stating that he was personally under investigation for firing former FBI Director James Comey. 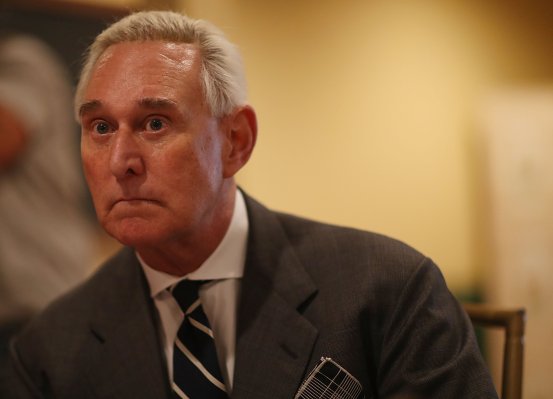