The Cuban ambassador to the United States trolled President Donald Trump Friday after Trump’s announcement of rollbacks on Obama-era policies.

“#Cuba Now it is official: these are the new enemies of US Foreign Policy. Watch out!!” José Ramón Cabañas wrote in a now-deleted tweet that included a picture of what appears to be a family of tourists walking by a street vendor, according to the Hill.

Trump’s reversal will reinstate a number of travel and commercial restrictions between the U.S. and Cuba.

“We will not be silent in the face of communist oppression any longer,” Trump said during his speech in Little Havana, Miami. “Effective immediately, I am canceling the last administration’s completely one-sided deal with Cuba.”

Under the new regulations, Americans will no longer be able to take private trips to the island, and U.S. companies and citizens will be barred from doing business with entities controlled by Cuban government agencies, including its military and security services.

“We do not want U.S. dollars to prop up a military monopoly that exploits and abuses the citizens of Cuba,” Trump said.

Americans can still travel to the island under “educational” pretenses, under the new regulations, but they’ll be held to strict rules and must record activity logs and schedules to ensure that they aren’t traveling for the sake of tourism. 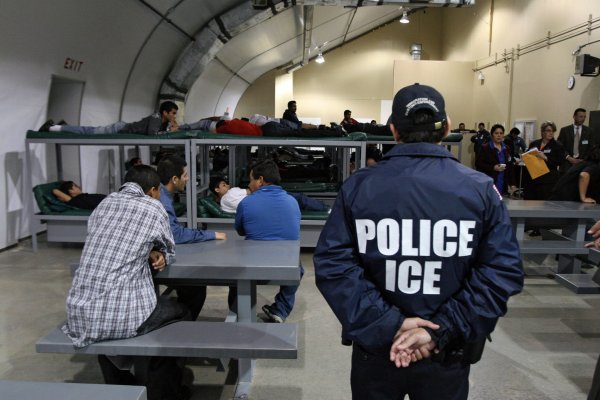 Uncertainty Over Dreamers Frustrates Immigration Advocates
Next Up: Editor's Pick