J. K. Rowling‘s latest question about the President involves the iconic work of Stephen King, so she went right to the source.

The Harry Potter author took to Twitter early Thursday morning to ask her fellow writer, “On a sliding scale of Annie Wilkes to Cujo, what level of delusion do you reckon we’re at today?”

Specifically, her message quoted a Thursday morning tweet from President Donald Trump in which he fought back against reports that a special counsel investigating possible Russian interference in the 2016 election was investigating him for obstruction of justice.

“They made up a phony collusion with the Russians story, found zero proof, so now they go for obstruction of justice on the phony story. Nice,” he tweeted.

Cujo is a 1981 psychological horror novel about a rabid killer dog that terrifies a woman and her young song while they’re trapped in a car, while Annie Wilkes is the name of the twisted captor who tortures an author in the 1987 psychological thriller book Misery. (Fans may recall that Kathy Bates won an Oscar for her portrayal of the villain in the Rob Reiner film.)

King has long been a fan of Rowling’s work, and it appears the feeling is mutual.

The two vocal critics of Trump have struck up a Twitter friendship lately, so it’s not surprising that Rowling would ask her fellow blockbuster scribe for his take.

King responded to Rowling by comparing the POTUS to a soul-sucking breed of creatures from her Potter books instead.

“Well, I’m not the Donald’s #1 fan, so that lets out Annie Wilkes. I think he’s got more of a Dementor vibe,” he tweeted on Thursday afternoon. 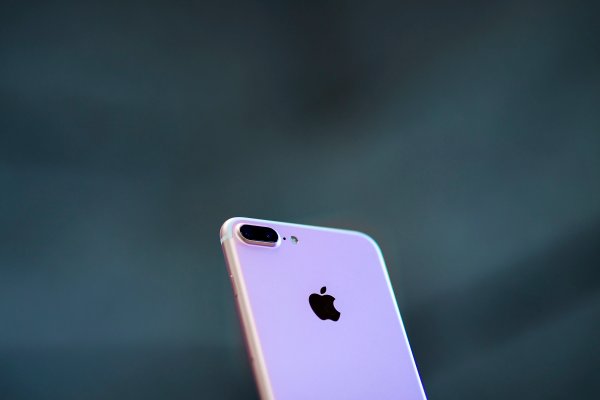 The Inevitability of the iPhone
Next Up: Editor's Pick