“No human or AI has ever achieved this score because of the complexity of the game and availability of limited lives,” they state in voiceover on a video shared on YouTube Wednesday. Casual. Maluuba, a startup acquired by the tech giant, specializes in artificial intelligence, so perhaps it only makes sense that they would be capable of applying their technical expertise to this all-important gaming quandary. The key is their “advanced reinforcement learning mechanism,” as they explain in the video, which enables their AI to reach all the way to 999,999 — the maximum possible score, and four times the highest recorded reached by any human player.

“We performed well on the game by breaking it into many small problems, with a separate reinforcement learning agent for each problem,” they note. From ghosts to fruit, each “problem” has an “agent” with a “reward function,” meaning they’ve broken down the big decision-making of the overall game play into tiny decision-making tasks. That concept has legs way beyond arcade games, too, from financial models to sales funnels. Confused? Watch them explain how to dominate the game, above. 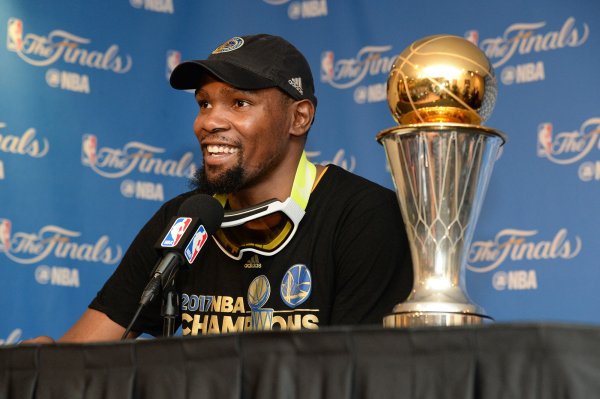