'Basically a Killing Field.' How the Congressional Baseball Shooting Unfolded

Republican lawmakers who gathered for baseball practice Wednesday were left screaming and scrambling for cover as a gunman opened fire on a field in Virginia, wounding four people on the eve of an annual congressional charity game, police and witnesses said.

Chaos erupted shortly after the GOP baseball team began warming up at Eugene Simpson Stadium Park in Alexandria, Va., at about 6:30 a.m.

Rep. Mo Brooks, of Alabama, said the shooter stepped onto the field and began his rampage. The suspected shooter was identified as James Hodgkinson, who later died from his injuries.

“I hear a loud bang,” Brooks said to CNN. “I see a rifle. I see a little bit of a body and I hear another ‘blam!’ and I realize that there’s an active shooter.”

That’s when Brooks said he saw House Majority Whip Steve Scalise scream that he was shot and fall to the ground near second base. Brooks said the gunman continued to fire as those in the baseball field ran.

“He continues to fire at different people, you can imagine all the people on the field scatter,” he said. “I run around to the first base side of home plate … and hide behind the plastic.” Upon hearing a break in the gunfire, Brooks “decided to take a chance” and ran to the first base dugout, which provided better cover.

Brooks said he applied a tourniquet to someone who was wounded in the leg, though he did not identify the person. He then said security detail started returning gunfire.

According to Brooks, the gunman appeared to shoot some security guards and, eventually, circled around third base and moved toward home plate, where the security detail eventually brought him down.

“Once we got the all clear that the shooter was down, we ran out to second base where Steve Scalise — he had crawled into the outfield, leaving a trail of blood,” he said. Brooks said he applied pressure to Scalise’s wound and that Ohio Rep. Brad Wenstrup, who is a doctor, sprung into action to minimize blood loss.

Sen. Rand Paul, of Kentucky, recounted the scene at the baseball field to CNN, saying he and a staffer hid behind a large oak tree as the gunman fired. Paul credited the Capitol Hill police for saving their lives.

“It would have been a massacre,” he said. “The field was basically a killing field.” 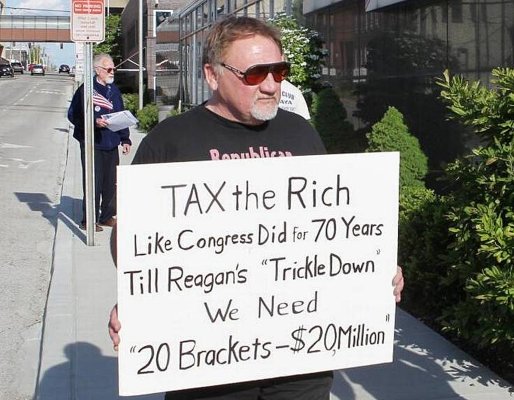 What to Know About Suspected Virginia Shooter James Hodgkinson
Next Up: Editor's Pick