In the years since the Harry Potter books came to an end, readers have poked holes in a number of the series’ storylines — cough, cough, the entire Time-Turner plot, cough cough. But thanks to Oliver Phelps, who played George Weasley in the movies, fans may finally have an answer to one of the story’s more glaring mysteries.

During a recent interview with The Huffington Post, Phelps was asked why George and Fred never noticed Peter Pettigrew sleeping in their brother Ron’s bed every night on the Marauder’s Map — as the twins possessed the magical map while Pettigrew was still posing as Ron’s rat Scabbers.

And while he didn’t have a definitive J.K. Rowling-approved answer, the 31-year-old actor did have a ready explanation for the inconsistency. “Maybe it’s a boo in the family that no one talks of. ‘Who’s this Peter bloke?,'” he said. “Maybe it was an unspoken word in the Weasley’s family.”

Of course, Ron was only 11 years old when he first arrived at Hogwarts, so Peter’s presence probably should have raised some questions. But it’s good to know the twins weren’t completely oblivious. 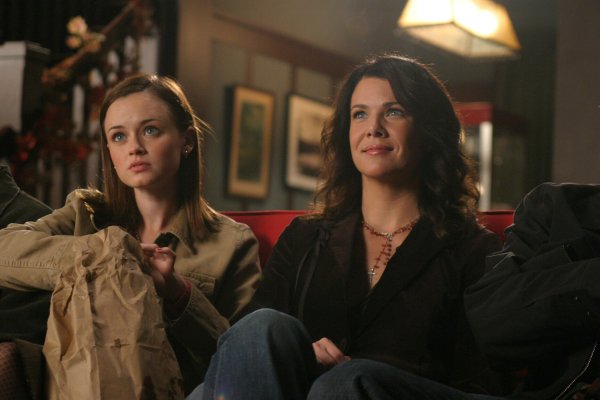 Put Down Your Coffee and Help Make This Gilmore Girls LEGO Set a Reality
Next Up: Editor's Pick