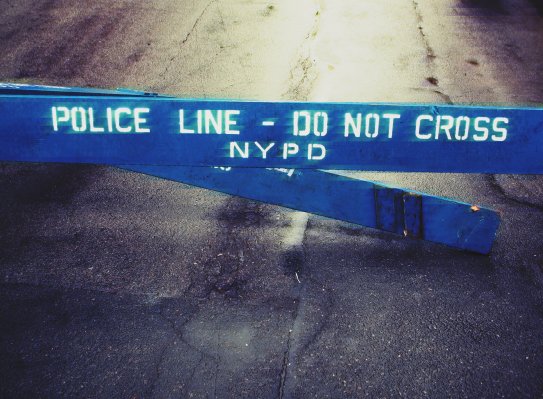 Man Convicted of Killing ‘Witches’ Who He Said Cast Voodoo on Him
Next Up: Editor's Pick