Rihanna, longtime LeBron James stan and all-around bad gal, had a lot of feelings after her beloved King James and the Cleveland Cavaliers lost the 2017 NBA Finals to the Golden State Warriors on Monday night.

The Anti singer, who stole the show at the first game of the Finals by having fun with Golden State player and fellow Roc Nation colleague Kevin Durant, took the the Internet to air her grievances about the Cavs’ loss but did it in a distinctly Rihanna fashion: by relying on memes, something she’s confirmed she’s basically the queen of, time and time again.

Her first post riffed on The Lion King, positing King James as Mufasa, herself as Simba, and KD as Scar with hilariously pointed results. And in case there wasn’t enough proof how Rihanna felt about the game, her hashtags #LongLivetheKing and #KingisStillKing removed all doubt.

Ri was a good sport about the loss, however, even poking a little fun at herself in the process. Her second Instagram about the Cavs’ Finals loss featured a Crying Jordan meme that was made from a picture that she had posted of herself celebrating after the Cavaliers won the 2016 Finals. 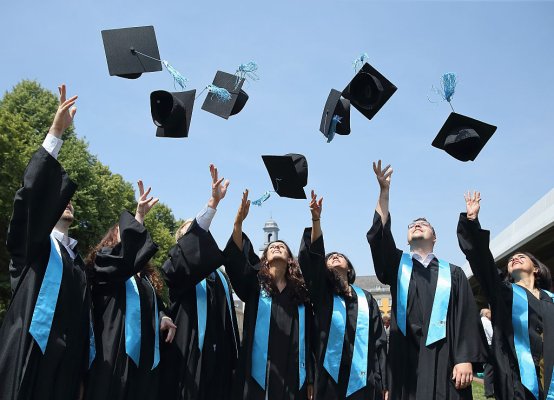