John Oliver Returns to the U.K. For a Look at the General Election on Last Week Tonight

John Oliver returned to the United Kingdom (“the country that has been saying ‘yas, Queen’ for centuries”) on Sunday for a look at the recent general election. Despite the fact that elections weren’t due for three years, Prime Minister Theresa May called the early or snap election in a bid to consolidate her power. But it failed, resulting in what Oliver called “a crumpetf—k of epic proportions.”

May is now holding on to power by a thread, according to Oliver, despite running against characters including Elmo and a man known as Lord Buckethead who ran on a platform of “the abolition of the Lords (except me)” and looked like “Darth Vader f—ed an Amazon Echo.”

To help his American audience understand the implications of the election, Oliver compared England’s upcoming exit from the European Union in terms of Florida leaving the United States: “A great idea, and we should definitely do it, but it wouldn’t be easy.”

“Think about everything that would actually entail,” said Oliver. “Florida shares a border with Alabama and Florida that would potentially need patrolling. Any goods going over that border, like oranges or meth, would like be subject to tariffs.” He also noted that someone would need to “take custody of Hulk Hogan.”

Oliver then looked at whether the U.K. will have a hard Brexit or soft Brexit, which should not be compared to hard or soft cheese or a “color scheme,” according to Oliver. He noted that “the single most honest statement from any candidate in this election regarding the difficulty of the task ahead came from a man with a two foot bucket on his head.” 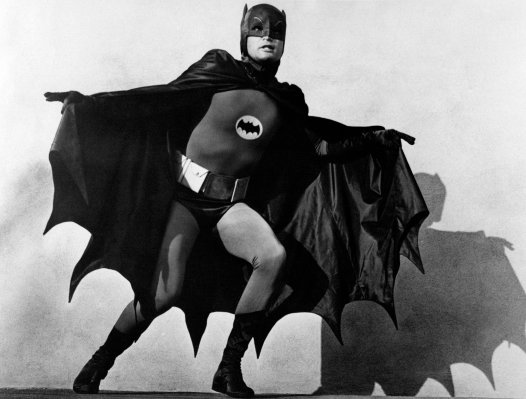