President Trump once again took to Twitter Sunday to denounce revelations from former FBI director James Comey’s congressional testimony — calling it “very cowardly” to coordinate the leaking of one of his memos to the press shortly after he was fired.

The President also questioned the legality of Comey’s leak — echoing his tweets from last week where he said he felt “complete vindication” after reading Comey’s testimony.

Trump’s early morning tweetstorm started with him deriding the “#FakeNews” media. He fumed that the press hasn’t been covering the “great economic news” since he was elected including that both the DOW and NASDAQ are up, unemployment is down and new jobs have been added to the economy.

And he’s not wrong. Since he took office, the stock market has reached record highs, unemployment is at 4.3% and approximately 501,000 private sector jobs have been added since January, according to CNNMoney.

Trump concluded the morning tweets with an attack on Democrats, calling them “obstructionists.” 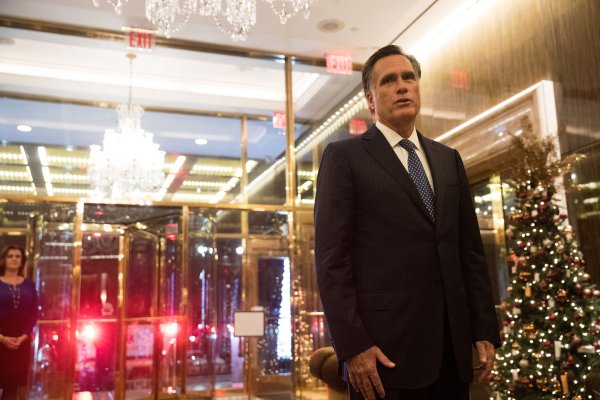