Gordon Ramsay‘s father-in-law was sentenced to six months in prison Wednesday for hacking the celebrity chef’s company computers in order to steal personal and financial information.

Chris Hutcheson, 69 – the father of Ramsay’s wife, Tana — devised the scheme with his sons Adam Hutcheson, 47, and Chris Hutcheson Jr, 37, to access Ramsey’s emails and financial documents, some of which were published in the now-defunct paper News of the World, according to the Guardian.

The younger Hutchesons both received suspended four-month sentences that could be dismissed if they meet the conditions of their probation.

The initial plot stemmed from a public falling out Hutcheson Sr. had with Ramsay, leading the former to conspire with his sons to infiltrate the chef’s company systems nearly 2,000 times between October 2010 and March 2011, officials said.

“The whole episode of five months amounts to an unattractive and unedifying example of dirty linen being washed in public,” Judge John Bevan said in his ruling, according to the Guardian.

Neither Ramsay nor his wife appeared in court Wednesday. Prosecutor Julian Christopher said that the two families had already reconciled and did not support criminal prosecution, the Guardian reported. 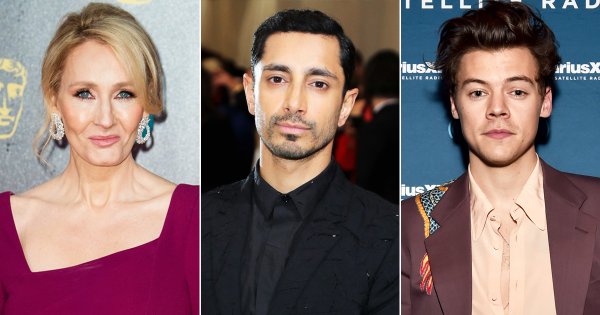 How Your Favorite British Celebrities are Voting in the U.K.'s General Election
Next Up: Editor's Pick