Fixing Your Cracked iPhone Screen Is About to Get Easier

Dropping your iPhone and shattering its screen is a great way to ruin your day real fast. Getting that display fixed is expensive, especially if you don’t have AppleCare, and it can take seemingly forever.

Apple is now taking steps to solve at least one of those problems. The company is putting sophisticated iPhone display repair equipment in around 400 locations other than Apple Stores, Reuters reports.

The move could help alleviate the notoriously long wait times for fixing displays. It could also improve service for iPhone owners who don’t live near an official Apple Store and may have previously had to mail their device in for service.

While third-party repair shops have long been able to fix some damaged iPhones, the most complicated restorations require Apple’s own hardware, called the Horizon Machine. But Apple has until now closely guarded that proprietary equipment. That has angered some third-party repair shops and consumer advocates, who argue that more choices for shoppers could drive down repair prices and improve service.

Meanwhile, Apple has reportedly been fighting so-called “right-to-repair” legislation that would require the company to sell repair equipment to customers and third-party vendors. 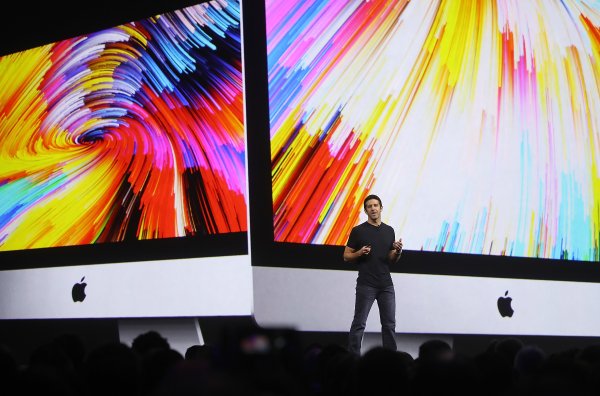 The 6 Biggest Things Apple Announced at WWDC
Next Up: Editor's Pick