“These tweets may make some ppl feel better, but they certainly won’t help [the solicitor general] get 5 votes in [the Supreme Court], which is what actually matters. Sad.” tweeted George Conway, a partner at law firm Wachtell, Lipton, Rosen & Katz.

Conway was referring to the president’s early morning tirade on Monday about his immigration executive order, in which he repeatedly emphasized that the order is, in fact, a “travel ban” and said that the revised order is merely a “watered down, politically correct version” of the first. In lower court rulings halting the order, judges have cited Trump’s statements outside the text of the order as evidence that it unconstitutionally targets Muslims. Trump has asked to send the case to the Supreme Court.

Conway’s wife, Kellyanne, a counselor to the president and frequent media surrogate for the administration, recently bashed the media for “this obsession with covering everything he says on Twitter and very little of what he does as president.” 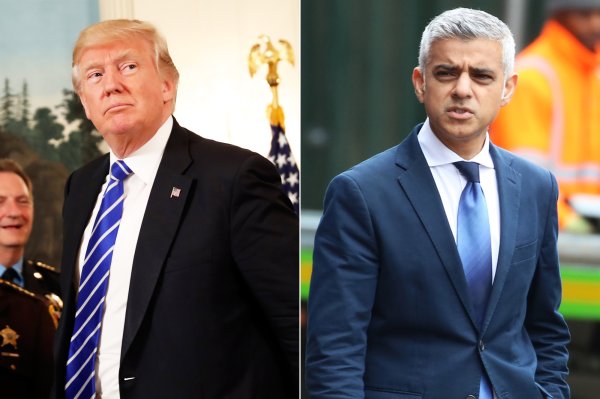