This Teenager Tweeted for Help After the London Attack. Londoners Came to His Rescue.

In the aftermath of Saturday evening’s terrorist attack in London Bridge, stories of brave city dwellers fighting back against assailants, kindhearted drivers offering free taxi rides and generous locals opening their doors to strangers using the hashtag #SofaforLondon, have been surfacing.

James Malloy, a 19-year-old student at the University of Southampton, witnessed some of that London spirit firsthand. After attending a music festival with two friends in east London on Saturday, Malloy headed to the nearest rail station, only to be told by police that it was closed.

The group of friends were then informed that there were no trains leaving London from Waterloo that evening – the station they needed to travel from to get home. “We had no idea what was happening,” Malloy told TIME. “None of us are from London or know the area at all.”

Malloy said when one of his friends began crying, he knew he had to take action. “There were rumors of coordinated attacks circulating and we didn’t know how to get home,” he said. “All three of us felt really scared to be honest.”

“Out of desperation,” Malloy posted a tweet explaining his predicament and asking if anyone could help. “I didn’t think much when I did it,” he said. “I remembered seeing people do similar things after the Manchester attacks so I thought I’d see what happened.”

Within minutes, the tweet received hundreds of responses – gaining a retweet from the rapper Akala. “All of the responses were amazing, from people offering us shelter to telling us where to go and where to get help, as well as informing us about what was going on,” Malloy said.

A friend of a friend then got in the touch with the group and offered them a place to stay, even making them breakfast in the morning before they caught their train home.

Malloy said he is extremely grateful for the overwhelming response his message received. “The only problem was was that because it went viral, we got so many responses that it was hard to flick through them and pick one option to go with,” he said. “It was pretty overwhelming – but that was definitely a good thing!” 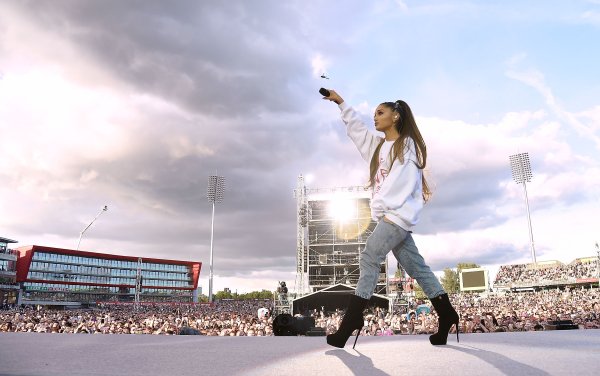