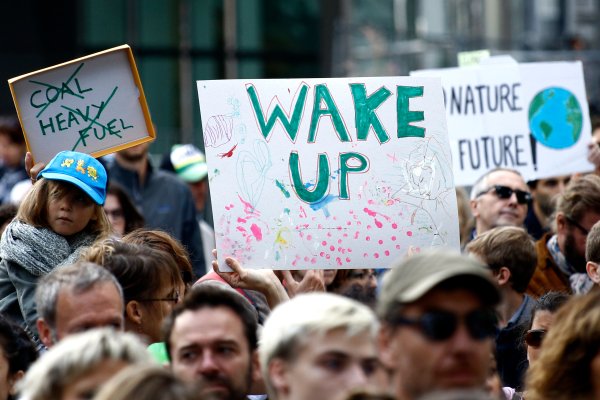 The Global Fight Against Climate Change Just Stalled. The Clock to Restart It Is Ticking
EDIT POST