The dictionary company, which has developed a reputation for political snark on social media, said it regretted checking Twitter and discovering what people were looking up in the dictionary after Trump’s apparent typo.

“Despite the constant negative press covfefe,” Trump wrote in a tweet shortly after midnight on Wednesday, leaving the internet hanging. Hours later, he deleted the tweet and challenged his followers to figure out its true meaning.

“Who can figure out the true meaning of “covfefe” ??? Enjoy!” he wrote.

But even Merriam-Webster might not be up to the task. 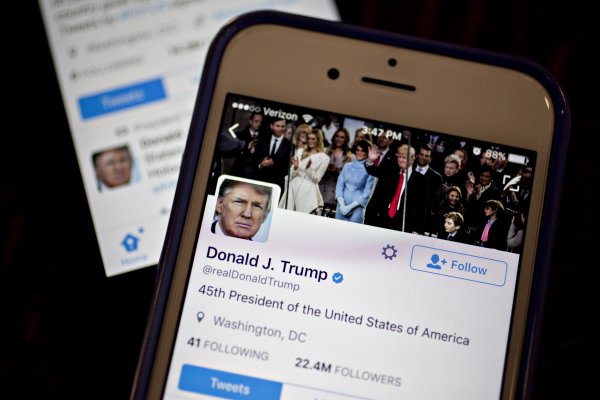