It’s already possible to explore museums like the Museum of Modern Art and the Smithsonian National Art Museum with Street View in Google Maps. But once you’re there, there’s little else you can do besides simply viewing works of art.

Google is now looking to change that. An update rolling out Wednesday will allow Street View museum-goers to read annotations about paintings, zoom in on high-resolution images, and more.

When exploring a museum on Google Street View in the Chrome browser on desktop and mobile, you will now see information appear on the walls alongside paintings. From there, you can click on these annotations to view more information about that specific work. Google says it gathered such details from hundreds of museums around the world.

To provide these contextual snippets, Google cross-references Street View images with data that the company’s Arts & Culture division has obtained from its partner museums. The computer vision technology used throughout the process is the same present in Google’s Photos app, which can identify elements like people, food, plants, and animals in images.

“It’s not just about what the user has searched for, but taking them on a journey so that they can discover things that they never even knew they would like,” says Google product manager Marzia Niccolai.

Google says its search engine receives 500 million art-related queries each month, which is why it’s making some improvements to the search experience as well. When Googling the names of certain artists, specific works, or art movements, a new panel will appear in search results that shows helpful tidbits such as museums where the work is currently on display or high-resolution images of certain pieces. “Once we realized the demand was out there, we decided that this was something that was a very high priority for us,” says Niccolai. These new panels will be available on desktop, mobile web, and Google’s iOS and Android apps.

The additions could help Google when it comes to keeping its lead in the classroom over competitors like Apple and Microsoft. Google’s Chromebooks accounted for 58% of device shipments to primary and secondary schools in the U.S. last year, according to research from Futuresource Consulting, while Windows computers accounted for 22% and iOS claimed 14%. But Niccolai says education wasn’t Google’s primary goal with these new features: “It’s just about search being able to derive the best answers to peoples’ questions.” 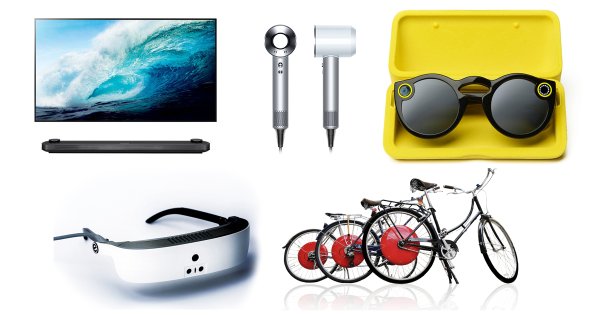