Burger King is catching heat from none other that the Belgian royal family for its latest ad campaign in the country.

The fast food giant, which is opening its first output in Belgium at the end of June, has launched an ad via a website called whoistheking.be that asks people to choose between King Philippe and Burger King’s mascot. Those who choose real-life Belgian King Philippe are then queried again with the rejoinder, “Are you sure? He won’t be the one to cook your fries” while those that choose Burger King don’t receive any more prompts.

According to the BBC, royal spokesperson Pierre Emmanuel de Bauw said that the use of the king’s image needs to be approved by the royal family; however, Burger King opted to use a cartoon image of King Philippe.

“We disapprove of this approach,” de Bauw said. “Since it is for commercial purposes, we would not have given our authorization.”

Burger Brands Belgium spokeswoman Shana Van den Broeck said that the chain is considering whether to adapt to the ad.

“We are deliberating on how to proceed,” she said, according to NBC. “Should we make a change to our campaign we would communicate that.” 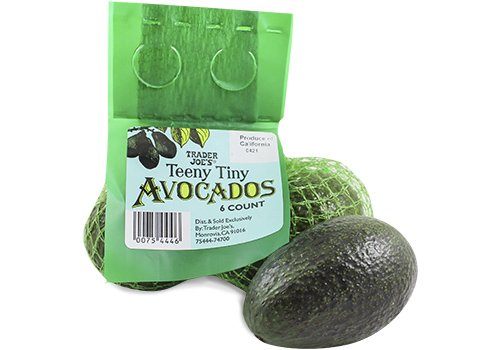 You Better Believe People Are Sharing Photos of These 'Teeny Tiny Avocados'
Next Up: Editor's Pick