The Sean Spicer show is back after a brief hiatus.

The briefing comes after the announcement that White House communications director Mike Dubke has resigned.

Spicer’s last on-camera regular briefing was on May 15, though he spoke with reporters in gaggles during the trip.

Though Spicer has been criticized for making mistakes and odd verbal tics, President Trump said in April he was keeping him on staff because “that guy gets great ratings. Everyone tunes in.”

Watch some of Spicer’s greatest hits in the video compilation above. 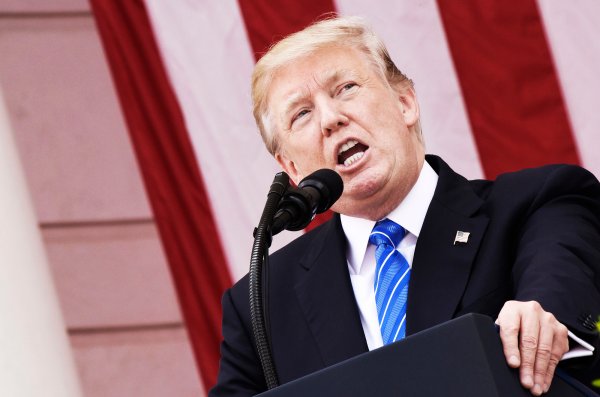