Nicole Kidman: Oscar-winning actor is enjoying all the kudos after starring in the critically-acclaimed miniseries Big Little Lies, becoming an internet meme multiple times over, and throwing down couture fashion looks left and right.

Naomi Campbell: longstanding supermodel supreme whose modelesque superiority and professional acumen over decades in the limelight has kept her standing as one of the most sought-after faces in the industry (and at any party scene).

The confluence of two said paragons of perfection: iconic.

On Tuesday, Campbell and Kidman were snapped together on the Cannes Film Festival red carpet to celebrate the 70th Anniversary Ceremony of the event, both women draped in dramatic dark gowns. But the real star of the show was just how thrilled they look to be in each other’s company. They laughed, hugged, held hands, appear to whisper secrets to each other. In short, it was a moment of joyous friendship that deserves recognition. And the internet has taken note.

And that’s how you do a red carpet right. 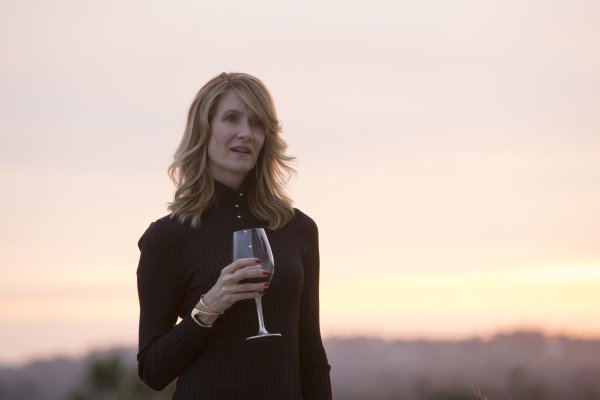 Celebrate National Wine Day with 10 TV Characters Who Appreciate the Good Stuff
Next Up: Editor's Pick